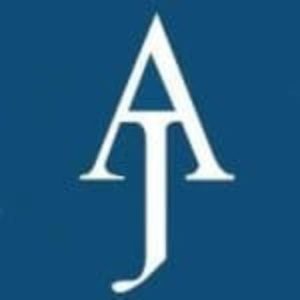 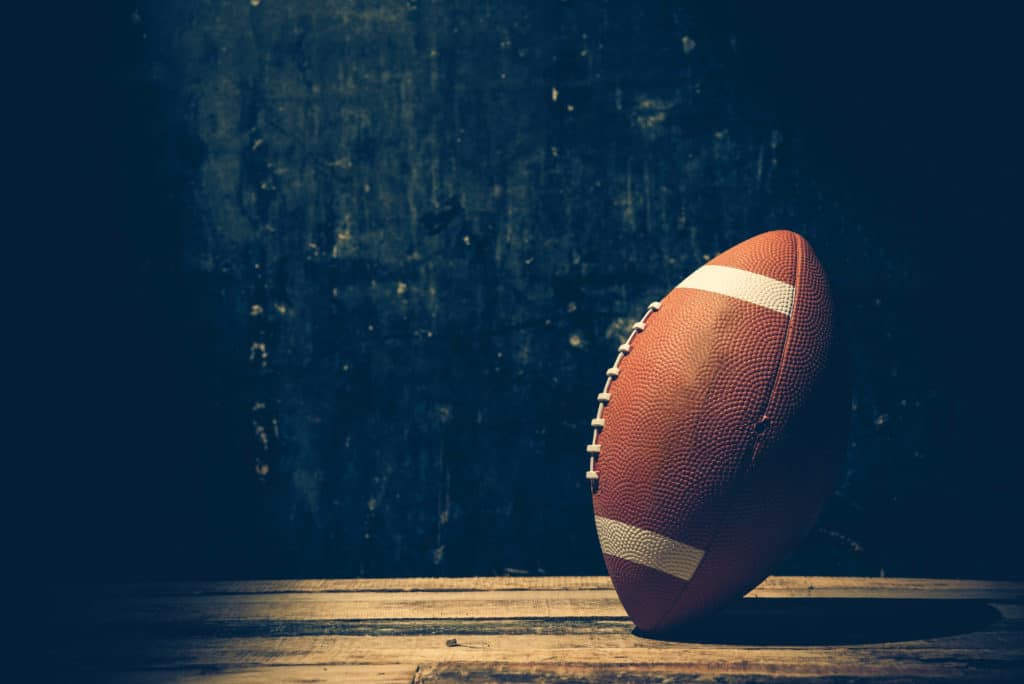 If the NFL season were one game, it would be entering the fourth quarter.  With 12 of 16 games completed, the playoff picture is actually less clear than indicators were pointing at the halfway marker.  Teams that looked like they were on the fast path to irrelevance have pulled themselves off of life support and are showing promise.  Among these teams are the Cowboys, the Broncos, and Eagles.  Others that looked dominant are stumbling if not actually floundering.  The Steelers have lost back-to-back close games and have the Ravens in the rear-view.  All in all, it sets up for some meaningful football games in the last four weeks of the season – and that’s exactly what fans and NFL execs want!

The usual powerhouse Patriots are on track for their perennial playoff position, and the KC Chiefs are sitting in the top spot right now at 10-2.  The Chiefs did have to dismiss their young star running back Kareem Hunt after a recent video emerged.  We will see how this young team responds to adversity going down the stretch – especially with the LA Chargers only one game behind them.

As mentioned previously, the Steelers were on their way to wrapping up the AFC handedly a couple weeks ago it seemed, but after back-to-back close losses to Denver and the Chargers, the resurgent – and Pittsburgh nemesis – Baltimore Ravens are right on their tail with rookie Lamar Jackson now at QB.  It’s not even a full game separating them as Pittsburgh is at 7-4-1 and the Raven sit at 7-5 as we head for the homestretch. The Houston Texans lost their first three games and have rattled off nine in a row since. They have a firm grasp on the AFC South division.

The fence-sitters right now include the Titans who went to 7-6 with Thursday’s win over the disappointing Jaguars and the Colts at 6-6.  These two end up against each other on the final game of the year. The Broncos have pulled themselves out of the dead pool and sit at 6-6, as do the Dolphins who are hanging in there.  Each has a legit shot at playoffs if they can finish strong – which may mean winning their final four games. The Finns have the Patriots and the Vikings in that four (and the Bills who have been playing much better!) so winning out seems highly unlikely.  The Broncos have a much stronger chance, with only the LA Chargers having a winning record of their next four opponents.

Significant games for AFC teams in the fourth quarter of the season:

The NFC elite – the Saints and the LA Rams – seem at a level above all the others in their conference, but each have some tough games ahead and have looked a bit more vulnerable.  And there is some additional intrigue in the NFC playoff picture over the past four weeks.

The Cowboys are one of the exciting stories over the past four weeks.  They’ve rattled off four impressive wins – including a dominant defensive performance against the Saints who nobody has been able to stop all year long.   The Boys made Drew Brees – in the best season of his storied career – look pedestrian in holding the Saints to 10 points. They have two tough but winnable games against the Eagles and at the Colts in the next two weeks, and then two against teams they should handle in the Bucs and Giants. They are at 7-5 in the NFC East, a game ahead of the Eagles who have scratched back to 6-6, and Washington, too.  The Skins have unfortunately lost their QB Alex Smith, so they’re a longshot.

The Rams have only one loss to this point, and the Saints just dropped their second.  They are locks and seem like they are on a collision course to see who gets to represent the NFC in the Super Bowl.  The Bears are at 8-4 after dropping a chance to put a stranglehold on the Central division due to a close loss to the Giants.  The unsteady Vikings are at 6-5-1 behind them. The other teams in the mid-level range are the Seahawks at 7-5 who have been impressive lately, and the Panthers at 6-6 who seem to be going the other way.  Two of the Panthers last four games are against the Saints, so prospects aren’t rosy.

Significant games for NFC teams in the fourth quarter of the season:

The next few weeks will put the playoff picture into sharp focus.  And when the focus is going to be on you and you need to look sharp, be sure to connect with us!

And Find the Perfect Outfit for Any Occasion
2937 Monroe Avenue, Rochester, NY 14618
STAY UP TO DATE ON STYLING TIPS